Down on the East wing stairs of the Geelong Gaol is quite often the spirit of a young girl. She is quite shy and not seen by many, but the sound of her crying has often been reported. 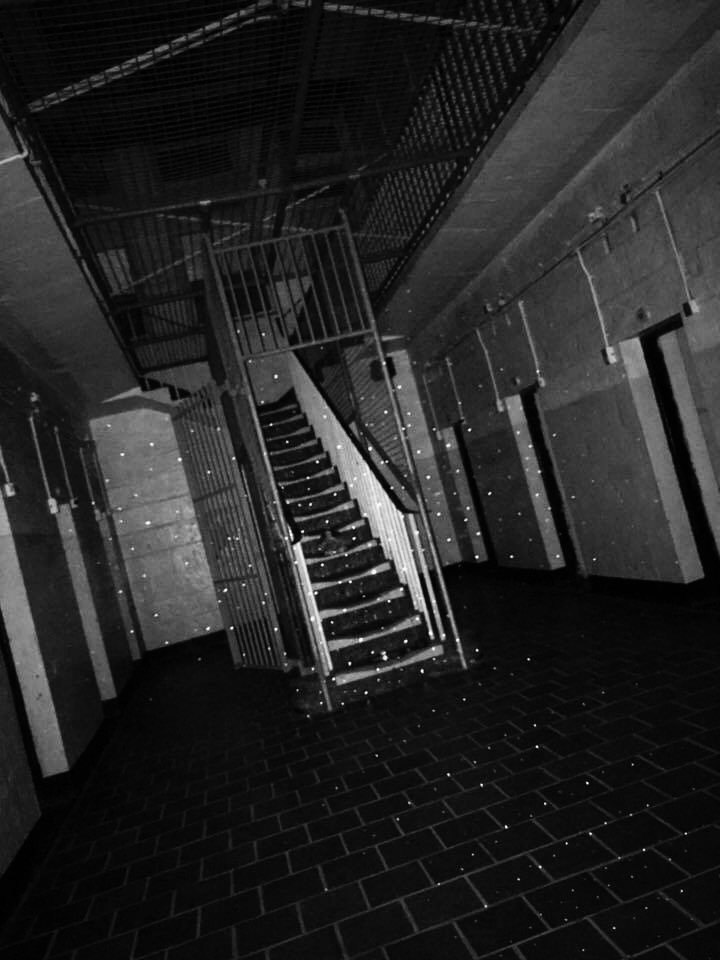 But why would the spirit of a young girl reside in a prison for hardenend criminals?

Back in the 1860s there were many young children roaming the streets of Geelong. Some had been abandoned by their parents seeking their fortunes on the goldfields, some had been orphaned through death and others just simply abandoned. So what to do with thiese children. Firstly they would be brought before the courts and then sentenced to an industrial school.

The Government of the day decided that has much of the Geelong Gaol was sitting empty, that it would make sense to convert the north, south and east wings into the Myers Street Industrial School for girls where it would house girls aged between 3 and 16 years. Here they would learn how to cook and clean and sew whilst attending their studies.

However, while we had the most innocent of the colony down one end, in the West wing we still had the most depraved and hardenend criminals both male and female! And some would say that accidents happened!

Two of our guides heard her quite clearly and loudly one morning while finding some “creepy” places for a television spot that was about to film there. Wandering through the gaol in broad daylight came the distinct crying of a young girl from the second level when the guides knew there was absolutely no one else in the gaol at time. It lasted for about 30 seconds before there was nothing but silence again. 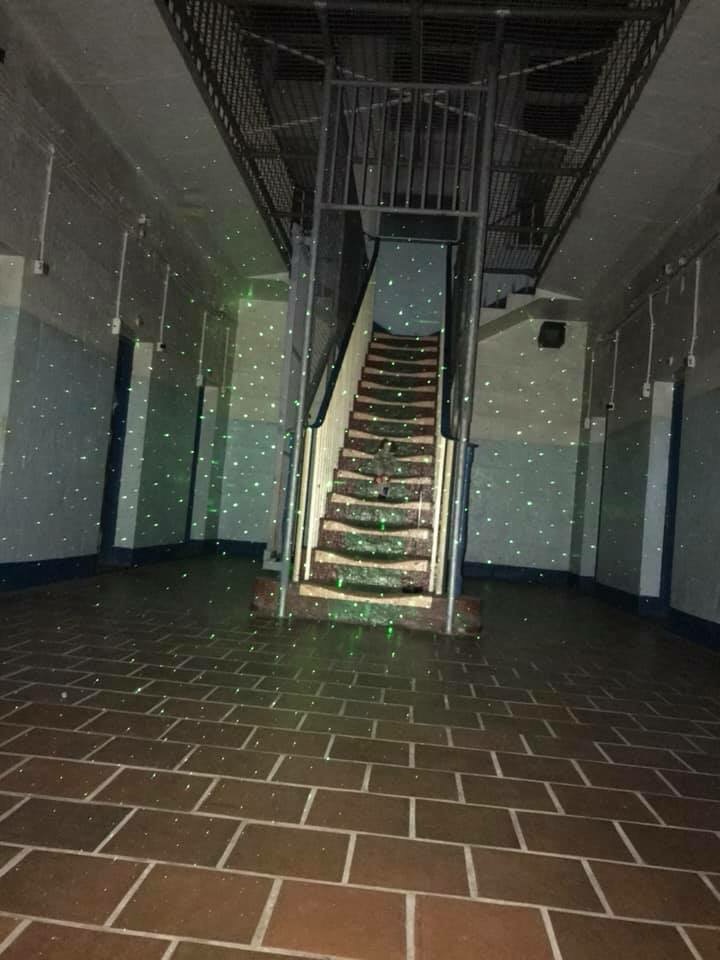 This young girl spirit we believe is sad because she cannot find her parents. She will sometimes interact with our investigators responding to the music box, or playing with the lights on the laser grid or setting off the rempod.

Perhaps you will be lucky enough to meet her when you join us behind the haunted walls of the Geelong Gaol.

A water park on the Geelong Water Front