Geelong Gaol is one of Australia’s most intact 19th Century convict prisons. A 3 story behemoth, it housed a host of convicts, murderers and lunatics under extreme conditions. Four men were executed and one buried within its walls.

Explore this prison after dark and be haunted by stories of convicts, murderers and lunatics who once called this three story blue stone building home.  Our Ghost tour will take you back to a time when the building housed male and female prisoners, as well as children from the Geelong industrial school.  Perhaps some of them still roam the darkened halls and cells.

Or if the paranormal is more to your taste, then join one of investigators on a paranormal investigation of the ‘hotspots’ of the Geelong Gaol.  We will provide you with a range of equipment so that you search for your own evidence that the paranormal truly does exist!

Are you brave enough to enter the gates ……….. after dark?!

Is this your business? 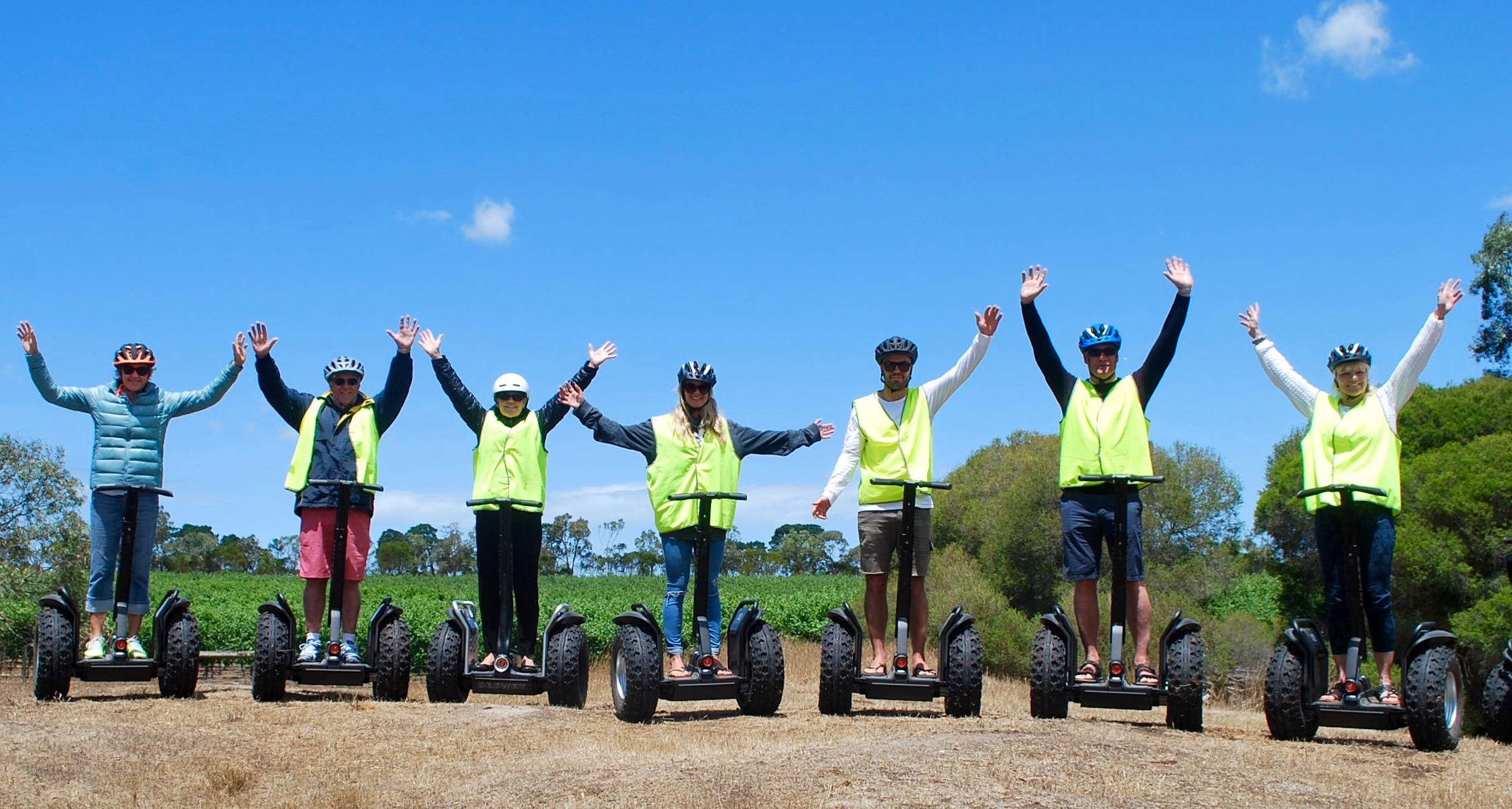