1. Somehow even though Geelong is pretty big, it is always too small!

Some how every one knows everything and your mum always finds out. Oh and you can travel the world somehow you’ll always bump into someone from Geelong.

2. You still can’t work out why Smorgy’s closed down!

It had all you can eat – plus a mechanical seal singing about Gary Ablett the ’God himself’. Now that you’re thinking about it again, you’re probably going to be singing Salty’s rap in your head for the rest of the day. 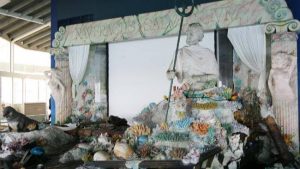 3. The Lyric, the church turned nightclub that was the height of Geelong’s ’90s night life. If you went to ‘lyric unders’ it was probably shut down by the time you were legal to club.

4. ”Office Works” will always be “World 4 Kids” to you. World 4 Kids was magical, it had every toy you could every have wanted and you were allowed to play with them! Then one day it was just gone… 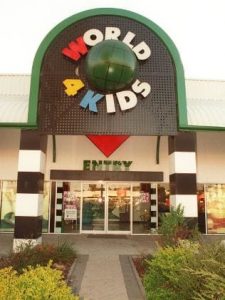 5. You have jumped off the tower at Eastern Beach.

It took a lot of bravery the first time you did it, and be honest you were probably pushed that first time. You also more than likely swam in the ‘toddler pool’ after a hot night dancing in Lambies. (if you didn’t you really missed out)

6. Geelong Hotel was on Moorabool street not on Yarra – you only went their because they

7. There were two types of people – those that LOVED the Nash and those that never experienced it at its best!

Sticky Floors and all the Nash the place to see bands, go to Uncut Trivia and of course eat noodles!! 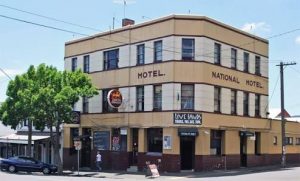 9. You went to watch the Super Cats on a Saturday night, and then sat opposite your parents in the ‘Balcony’ area with your friends… 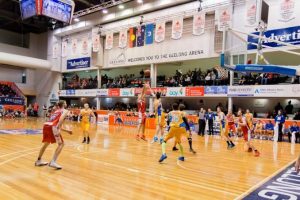 10. The only queue you have ever been prepared to join is Lambys, and you did it a million times and never regretted the decision. You stood and shivered to get downstairs into the low-ceilinged, sticky-carpeted nightclub to watch Passion Fruit Pulp on a Sunday night. 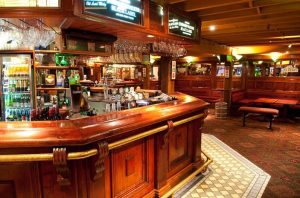