WhatToDo Gala Day or Gala Night what ever we call it now ;)

Gala Day has brought fun, entertainment and community pride to generations of Geelongians.

Each year, thousands of people gather in the Geelong CBD to watch the colourful floats, sporting heroes, celebrities and characters in costume in the parade. 100’s of children and community groups take part in the parade every year by building a float and performing down the streets.

Gala Day was first held in 1916 to raise money for the Red Cross at the height of the World War 1. It was described as “the biggest fete the city had ever seen, the most perfectly planned function, they gayest spectacle, and the highest in patriotic purpose”, the first parade raised 5500 pounds – a staggering amount for the day.

Although the time slot makes it more of a Gala ‘night’ than ‘day’ it’s still the perfect family outing. 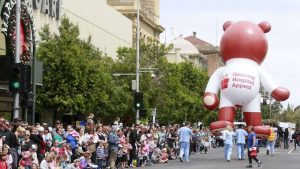 The parade will officially kick off at Eastern Gardens on Saturday the 11th from 7.30pm, after the pre-parade entertainment, and will make its way lighting up Malop Street, Moorabool Street and finishing at our floating Christmas tree on Geelong’s waterfront.

All funds raised on the day will go towards #ProjectLove at Barwon Health. 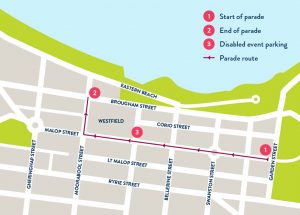 Parade starts at 7:30 and concludes at the Christmas Tree. 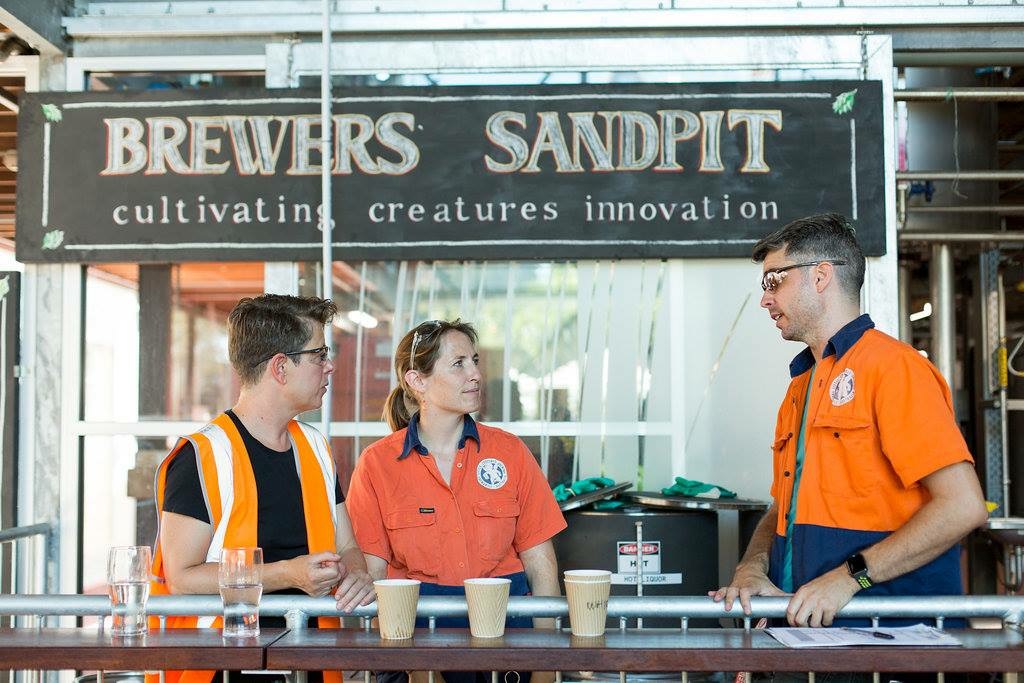 The Library's Dome is turning 1!!